“To be able to see in concrete terms what was created in a fraction of a second is a rare luxury. Even though fixed in time, a photograph evokes as much feeling as that which comes from music or dance. Whatever the mode – from the snapshot to the decisive moment to multi-media montage – the intent and purpose of photography is to render in visual terms feelings and experiences that often elude the ability of words to describe. In any case, the eyes have it, and the imagination will always soar farther than was expected” – Ralph Gibson 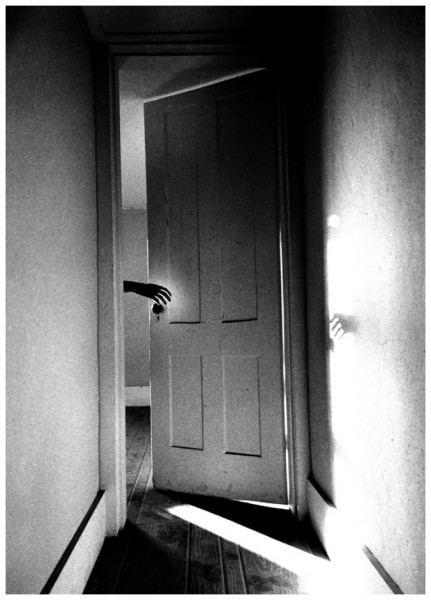 Here are some of the best photography books by Ralph Gibson for your library:

You can see more of Ralph Gibson’s amazing photography by visiting his website http://www.ralphgibson.com.