“Photography is a contest between a photographer and the presumptions of approximate and habitual seeing. The contest can be held anywhere…”

John Szarkowski was the Director of Photography at The Museum of Modern Art in NYC from 1962-1991. In addition to his classic books on photography he has written essays for photography books by William Eggleston, Eugene Atget, Garry Winogrand and Ansel Adams. 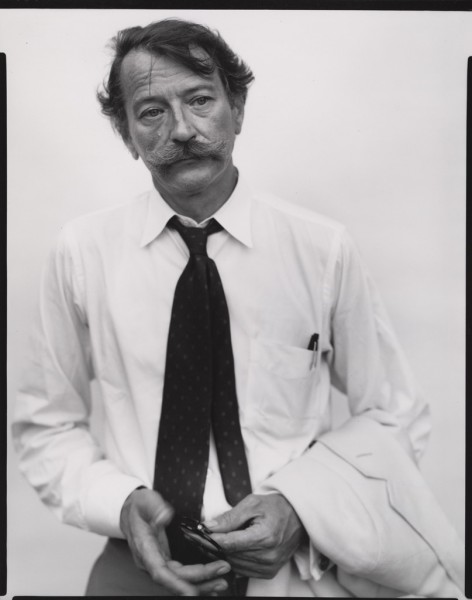 The New York Times writes, “In the early 1960’s, when Mr. Szarkowski (pronounced Shar-COW-ski) began his curatorial career, photography was commonly perceived as a utilitarian medium, a means to document the world. Perhaps more than anyone, Mr. Szarkowski changed that perception. For him, the photograph was a form of expression as potent and meaningful as any work of art, and as director of photography at the Modern for almost three decades, beginning in 1962, he was perhaps its most impassioned advocate. Two of his books, “The Photographer’s Eye,” (1964) and “Looking at Photographs: 100 Pictures From the Collection of the Museum of Modern Art” (1973), remain syllabus staples in art history programs.”

For more on Szarkowski’s fascinating career and the photographers he championed visit John Szarkwoski’s Obituary in The New York Times as well as this article from The Guardian Was John Szarkowski the most influential person in 20th-century photography?

Here are 2 of the best books on the History of Photography by John Szarkowski. They truly belong in every photographer’s library. Looking at Photographs: 100 Pictures from the Collection of The Museum of Modern Art & The Photographer’s Eye.

One Response to Great Quote About Photography From John Szarkowski