Quote To Inspire Your Creativity From Jimi Hendrix

The amazing musician and guitarist Jimi Hendrix was born on November 27, 1942. In honor of his upcoming birthday here’s an inspiring quote to inspire your creativity. 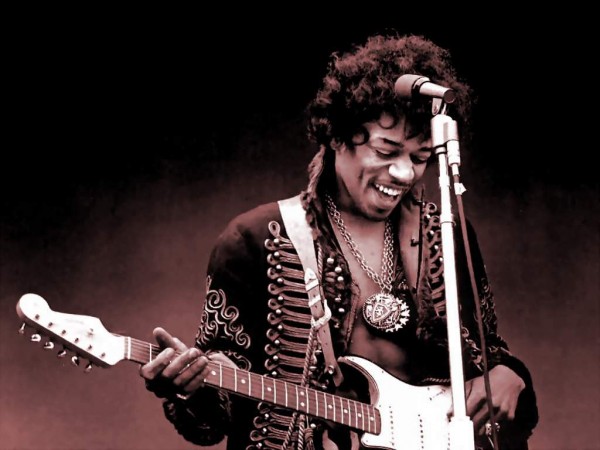 As eloquently stated on JimiHendrix.com, Jimi was “Widely recognized as one of the most creative and influential musicians of the 20th century, Jimi Hendrix pioneered the explosive possibilities of the electric guitar. Hendrix’s innovative style of combining fuzz, feedback and controlled distortion created a new musical form. Because he was unable to read or write music, it is nothing short of remarkable that Jimi Hendrix’s meteoric rise in the music took place in just four short years. His musical language continues to influence a host of modern musicians, from George Clinton to Miles Davis, and Steve Vai to Jonny Lang.”

Here are some of my favorite Jimi Hendrix albums and books.