“Have no fear of perfection – you’ll never reach it.” –  Salvador Dalí 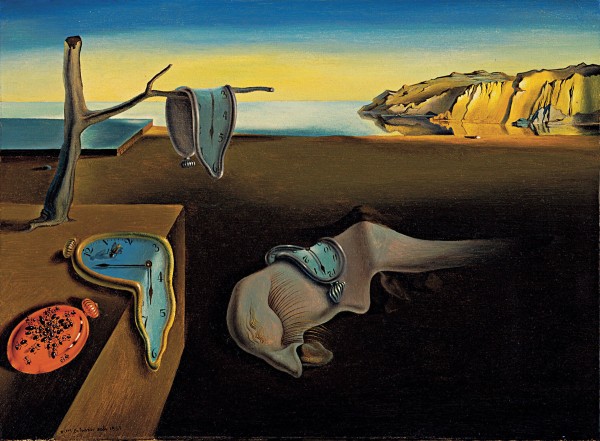 “The Spanish-born artist Salvador Dalí was officially allied with Surrealism from 1929 to 1941, and even after that his work continued to reflect the influence of Surrealist thought and methodology. His flamboyance, flair for drama and self-promotion, and hyperactive imagination reinvigorated the group and its public popularity. Dalí, who was given to hallucinations and paranoiac visions, cultivated these outrageous subjects for his paintings, rendering them so meticulously that they were unsettling in their clinical matter-of-factness. Such pictures exemplified the Surrealist preoccupation with dreams and the unconscious.”

Here are some recommended books on the work of Salvador Dalí.