“Everything around us, dead or alive, in the eyes of a crazy photographer mysteriously takes on many variations, so that a seemingly dead object comes to life through light or by its surroundings. And if the photographer has a bit of sense in his head maybe he is able to capture some of this—and I suppose that’s lyricism.” – Josef Sudek 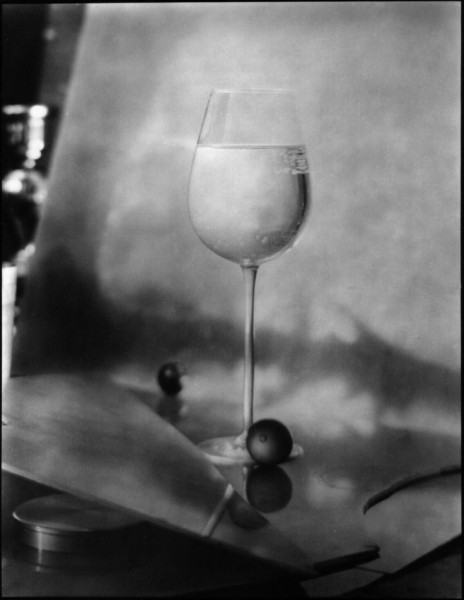 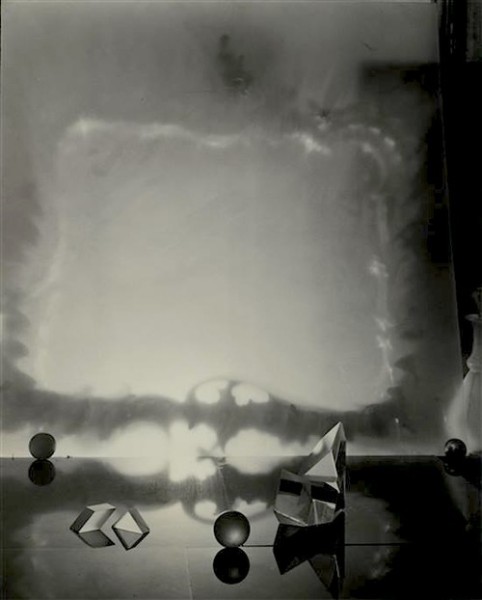 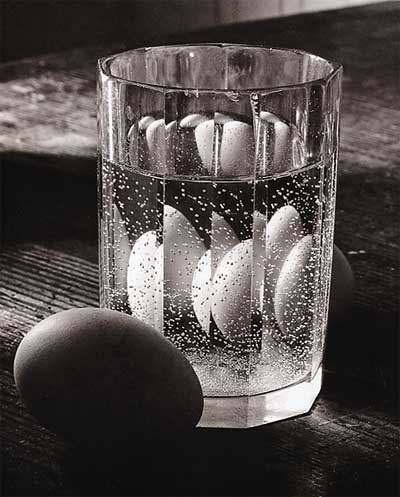 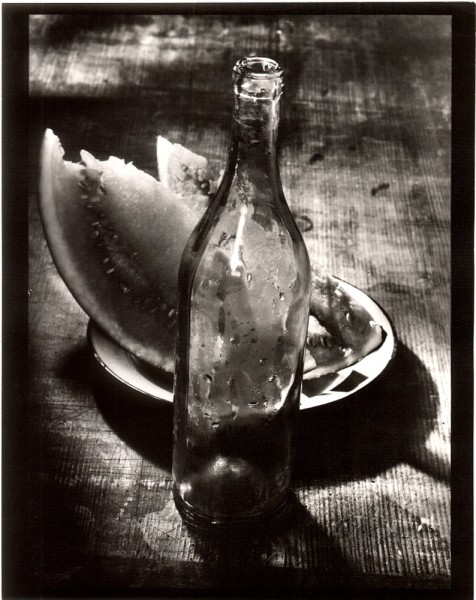 “During a legendary career that spanned almost six decades, Czech photographer Josef Sudek, the ‘poet of Prague,’ developed a craftsmanship and technical virtuosity that was unparalleled among his contemporaries. Early in his career, though the prevailing art movements of the 1920s and ’30s included cubism, surrealism, and the Czech avant-garde, Sudek sought his own approach characterized by a striking mastery of light.” – Introduction to Josef Sudek: The Legacy of a Deeper Vision by Maia-Mari Sutnik

From Focal Press – “Working in Prague all his life, Sudek devoted himself to creating a portrait of his city, with mystical panoramic views of its streets and buildings, poetic still life images taken from his studio window and atmospheric depictions of his garden. His magical orchestration of rich, dark tones and the ethereal luminescence of his highlights render Sudek’s world in a spiritual and dream-like tone, where light is substance. The difficulties in Sudek’s life, the loss of his right arm during World War I and the hardships suffered during the Nazi and Soviet occupations of Prague, color his evocative and emotional work. Despite his handicap, he used large view cameras, including a 12 x 20 panoramic format that he wielded both horizontally and vertically, photographing without the help of an assistant. He compiled seven books of Prague photographs, working in the streets until old age and his physical limitations made it too difficult to haul his cameras around.”

Here are some amazing books featuring the photography of Josef Sudek. Many of his photographs are remarkable in their beauty and poetry. I am particularly drawn to his photographs from Labrynths and The Window of My Studio.