This is a fascinating story about the recently discovered photographer Vivian Maier.

“She was a humanist in the best tradition. She showed real life, and that’s so difficult to do.”  – photographer Mary Ellen Mark

“Vivian Maier (February 1, 1926 – April 21, 2009) was an American street photographer born in New York City. Although born in the U.S., it was in France that Maier spent most of her youth. Maier returned to the U.S. in 1951 where she took up work as a nanny and care-giver for the rest of her life. In her leisure however, Maier had begun to venture into the art of photography. Consistently taking photos over the course of five decades, she would ultimately leave over 100,000 negatives, most of them shot in Chicago and New York City. Vivian would further indulge in her passionate devotion to documenting the world around her through homemade films, recordings and collections, assembling one of the most fascinating windows into American life in the second half of the twentieth century.” – from the Finding Vivian Maier website. 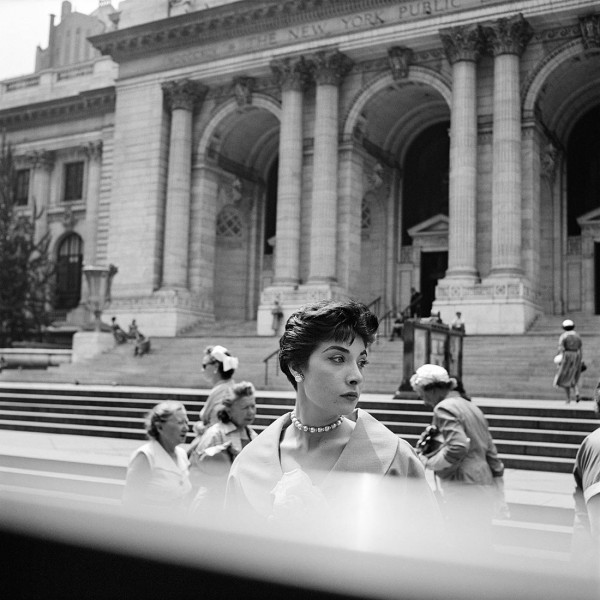 To learn more about this fascinating woman and her amazing photography visit http://www.vivianmaier.com and this article from Chicago Magazine http://www.chicagomag.com/Chicago-Magazine/January-2011/Vivian-Maier-Street-Photographer/